DUI Laws are different in each State. While some states have distinct blood alcohol content or BAC limits, the national limit is 0.08, and adults found driving with a BAC at or past this limit may be subject to minimum mandatory fines and other penalties.
There is no denial of the fact that drivers operating vehicle while impaired (OWI) is their most dangerous behavior. In Michigan, drinking and driving cars are the foremost cause of accidents and crucial area of concern for the traffic officers as thousands of innocent people are killed in such accidents. To stop the same from happening, the Courts have passed a law to prevent drunken drivers to get behind the wheels and Michigan is the latest state where it has been dictated in the recent times.

The following are a few drunken driving laws that should be known by all the drivers ?

The penalties for a Michigan drunk driving depends crucially on the prior history of driving under the alcohol influence.

Happened for the first time with you? You have to pay a sum of $500 as fine along with six months of license suspension and 93 days of jail imprisonment. If it’s severe, you can also be asked to pay sum of $1000 as a part of driver’s responsibility fee for next two years or can even be asked to perform community services as a part of the penalties with each subsequent case of OWI/OWVI.

Happening for the second time? A second offense is surely stricter and for a longer period of time, e.g. it carries a minimum of one year license suspension along with one year jail imprisonment and fine of $1000. It can also lead to loss of your voting rights, eligibility to obtain a passport or a firm at your name, since you no longer remain a good citizen.

Even though if the alcohol in your system is less than 0.08% the legal limit, you can still be arrested for drinking and driving if you exhibit signs of destruction and impairment. Furthermore , a case can also be filed against individual who is displaying unsafe behavior when behind the wheel, like ? swerving, weaving in and out of lanes or may be driving on the wrong side of the road etc. under the state law of Operating a vehicle while Visibly Impaired (OWVI) charges.

So, what are you thinking, the charges for drunken driving are a lot. Not only would they harm you now, they would have an effect on you in the long run with increased insurance premiums. 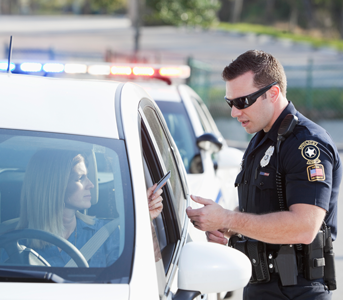 WHAT A SPEEDING TICKET CAN DO TO YOUR CDL IN MICHIGAN 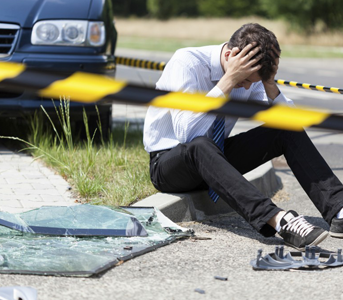 Reckless Driving  is a traffic criminal misdemeanor that cannot be expunged if convicted. This charge must be… Read More 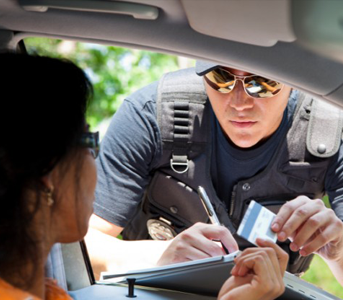 Commerical Driver Licenses often get suspended It happens. It is not rare. But, it… Read More 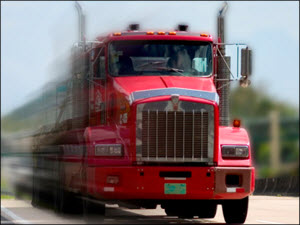 A new FMCSA rule restricts the use of all hand-held mobile devices by drivers of commercial motor vehicles (CMV's). This rulemaking… Read More 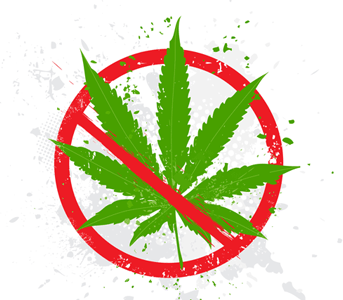 We serve the whole State of Michigan